Warning: count(): Parameter must be an array or an object that implements Countable in /homepages/23/d82409071/htdocs/HE/wp-includes/post-template.php on line 284 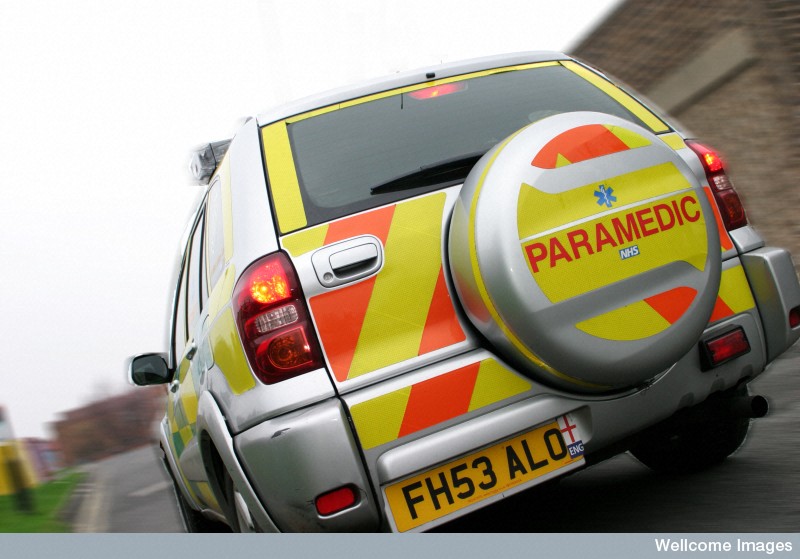 Today is the anniversary of the birth of the 999 call. It’s strange to think of a time when 999 hasn’t been around. The notion of not being able to pick up a phone and call the ambulance, fire brigade or the police is a frightening one. But service is less than 100 years old, 75 to be exact. The service was  first created on the 30th of June 1937 as a result of the deaths of five women who had died in a fire in a surgeon’s home in 1935.

The first call came only a week after it had been installed in the 7th of July from Hampstead. The first call resulted in an arrest for ‘breaking in with intent’. Although not all the calls that week were quite so serious. According to the BBC website out of  more than 1300 calls made  that week 91 of them were prank calls. Jeremy Vine is doing his show on the BBC so please tune in and have a listen!

Do you have a story of 999?  if so we were love to hear from you. Message us or tweet us @helloemergency