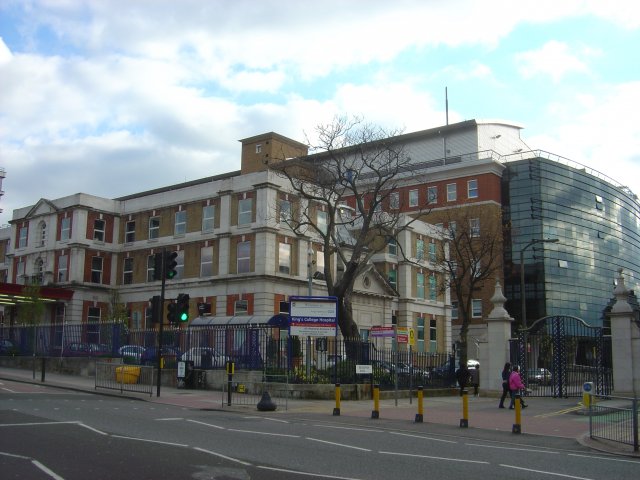 The Lack of Routine

24 hours in A and E is a ‘fly on the wall’ documentary recording the highs and lows of working in the emergency department of King’s College Hospital. On first glance the premise of the show sounds at best slightly gimmicky and at worst highly exploitative.

The first episode manages to be neither. It’s absorbing and heart wrenching all in one. The show is a series of largely unedited sections of footage showing how incredibly hard the staff at King’s College Hospital work on a daily basis and how the staff cope with it. There is no presenter, only a voice over giving small sections of information at intervals. The viewer literally lets the drama unfold before their eyes except that it is not a script, the stories are very real.

In the first episode we meet a Greek student has been trapped under a bus, a cyclist with a severe head injury and a 78 year old man who fell off a ladder.

The ‘character’ that jumped out at me in this episode was Leanne, one of the nurses who worked on the  young student who was under a bus. Leanne’s interview presents a glimpse into the motivations of  the staff on the ward. Leanne is also interesting because she seems to suggest that the chaos of A and E is partly what drives her as she says in the interview ” I couldn’t work on a regular ward…it’s just too routine”.